NEWSFLASH!
Rimrock opera company in America will perform Joseph Parry’s Blodwen (the first Welsh opera) – in Welsh! – in the Spring of 2019. Details to follow. 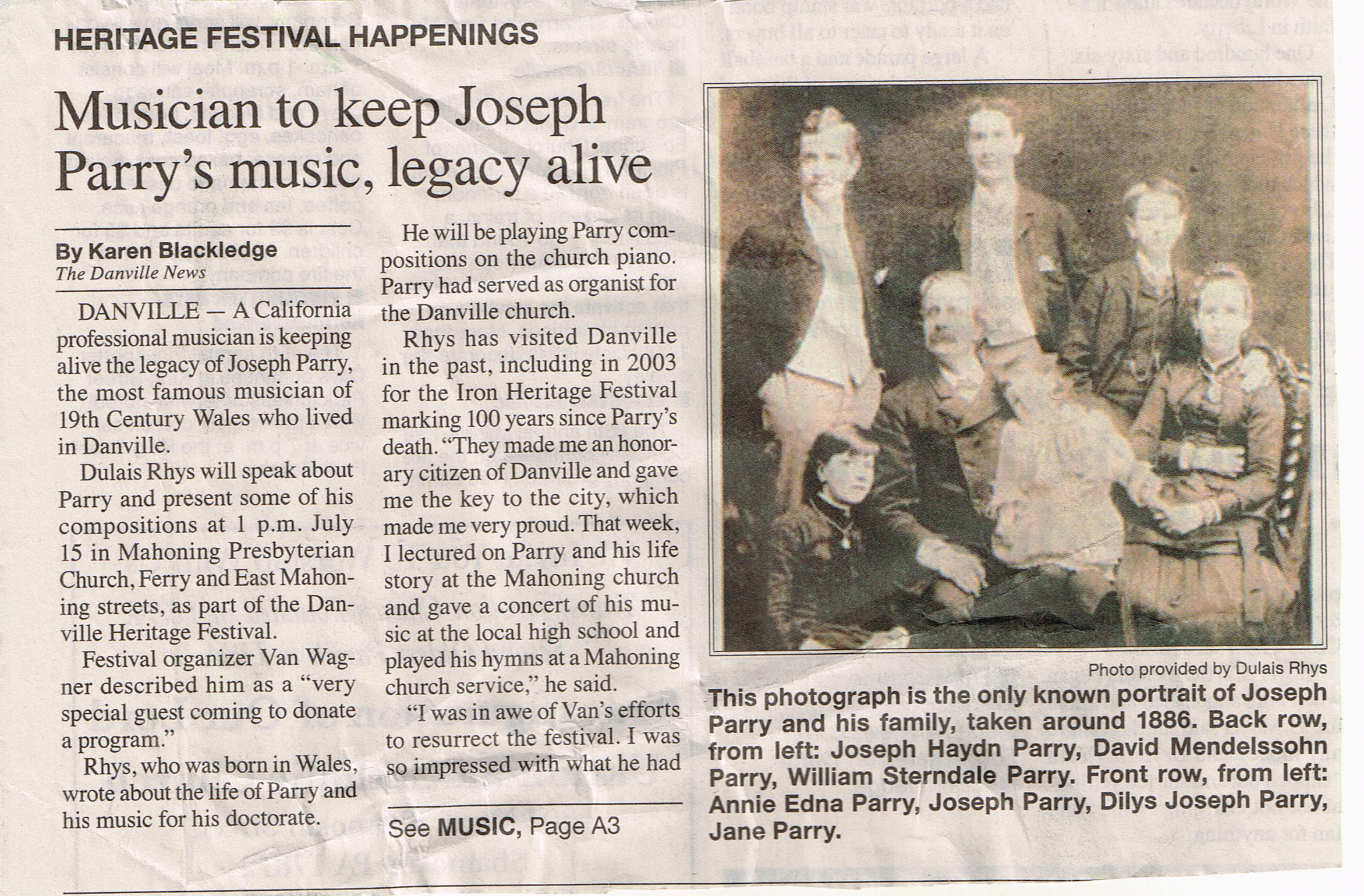 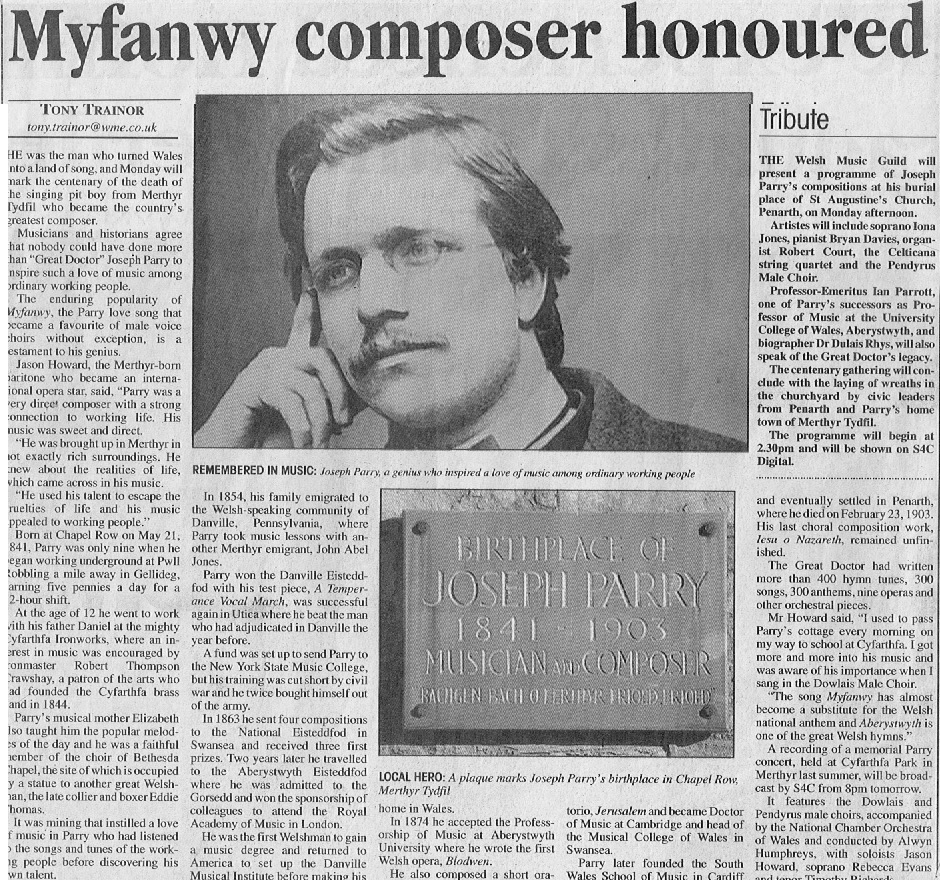 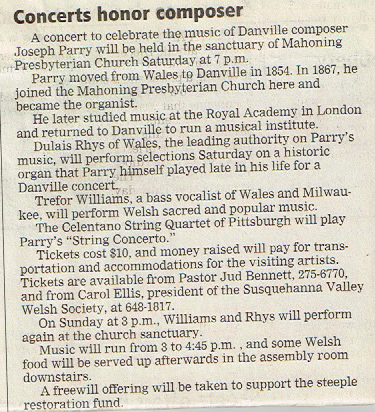 BELOW: Western Mail (one of the major newspapers of Wales) article, July 23, 2002 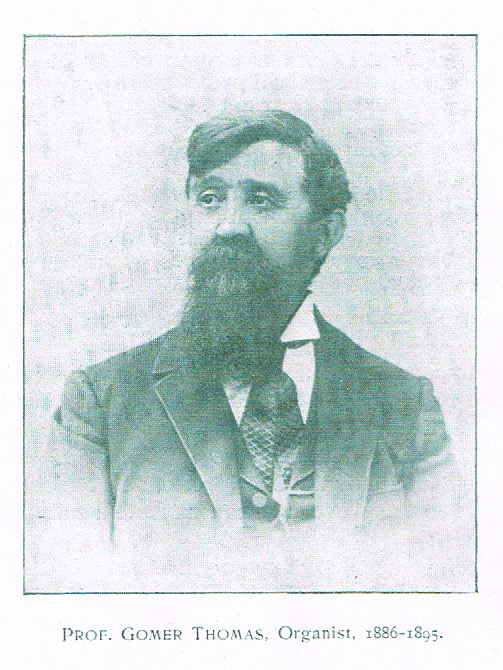